Originally built in 1976, the Titan Student Union received its first major expansion in 1992, which brought the structure to 140,000 square feet. However, as the campus continued to see increased attendance, the Student Union was in need of a second expansion. Work began in 2015, and continued for 18 months. 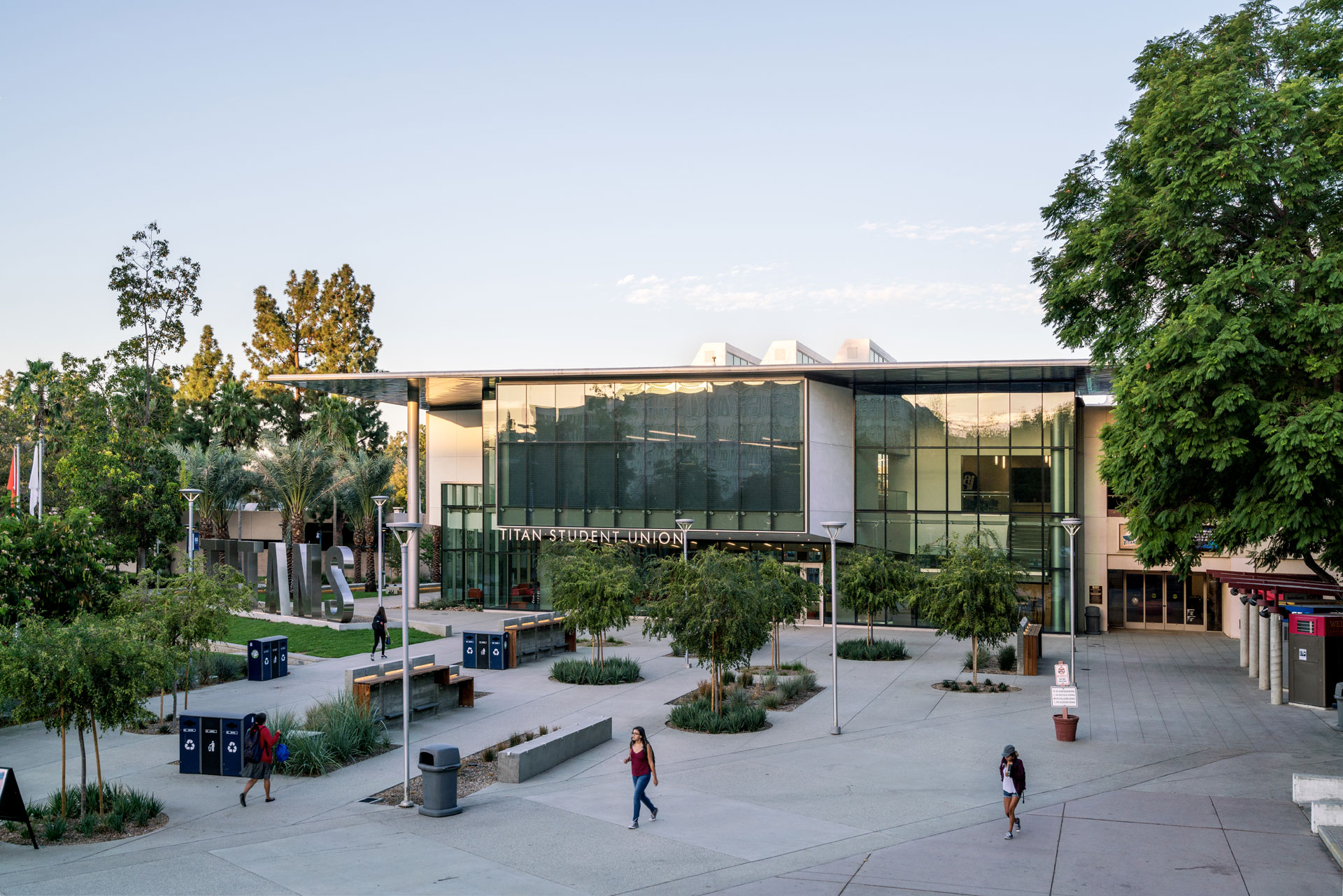 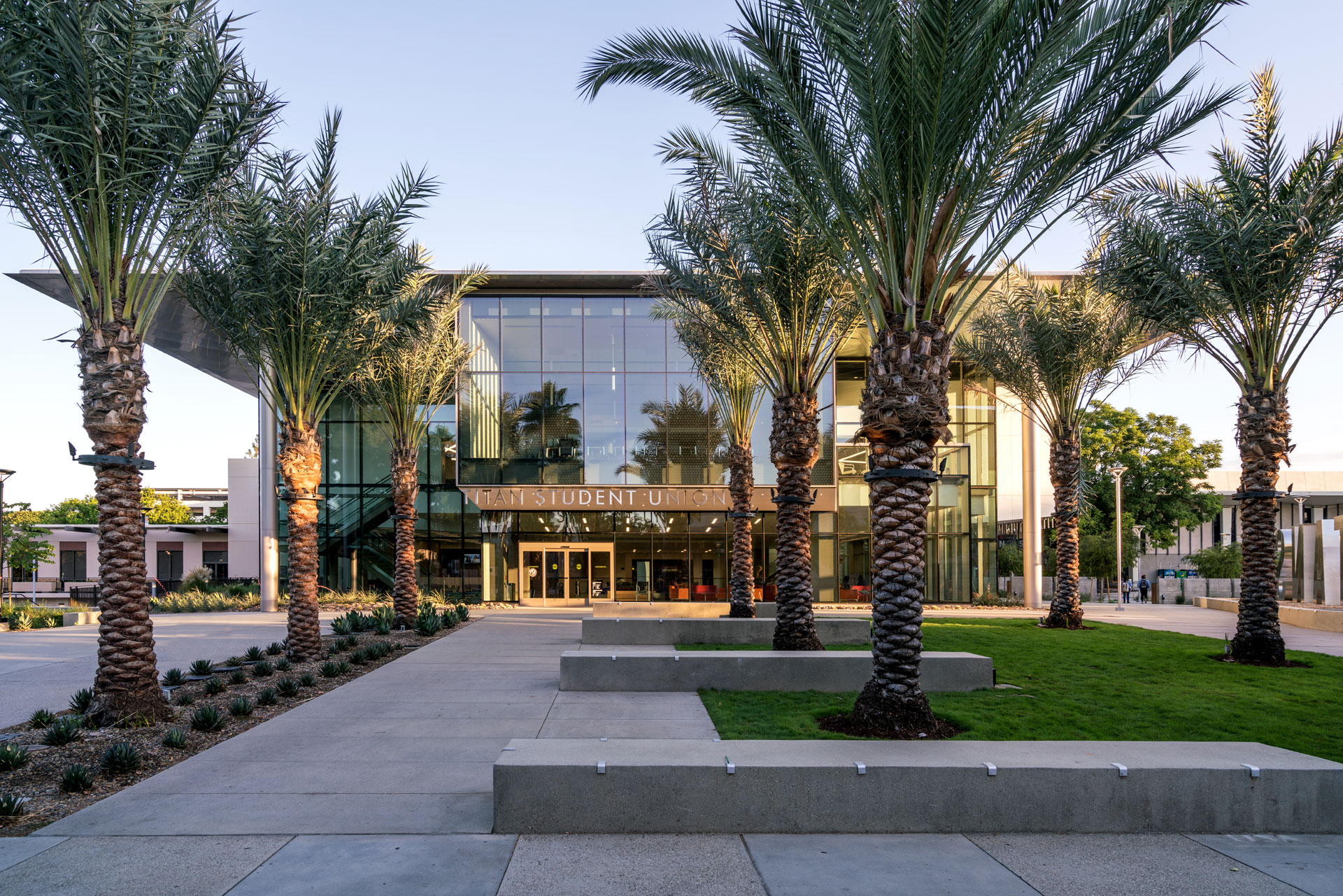 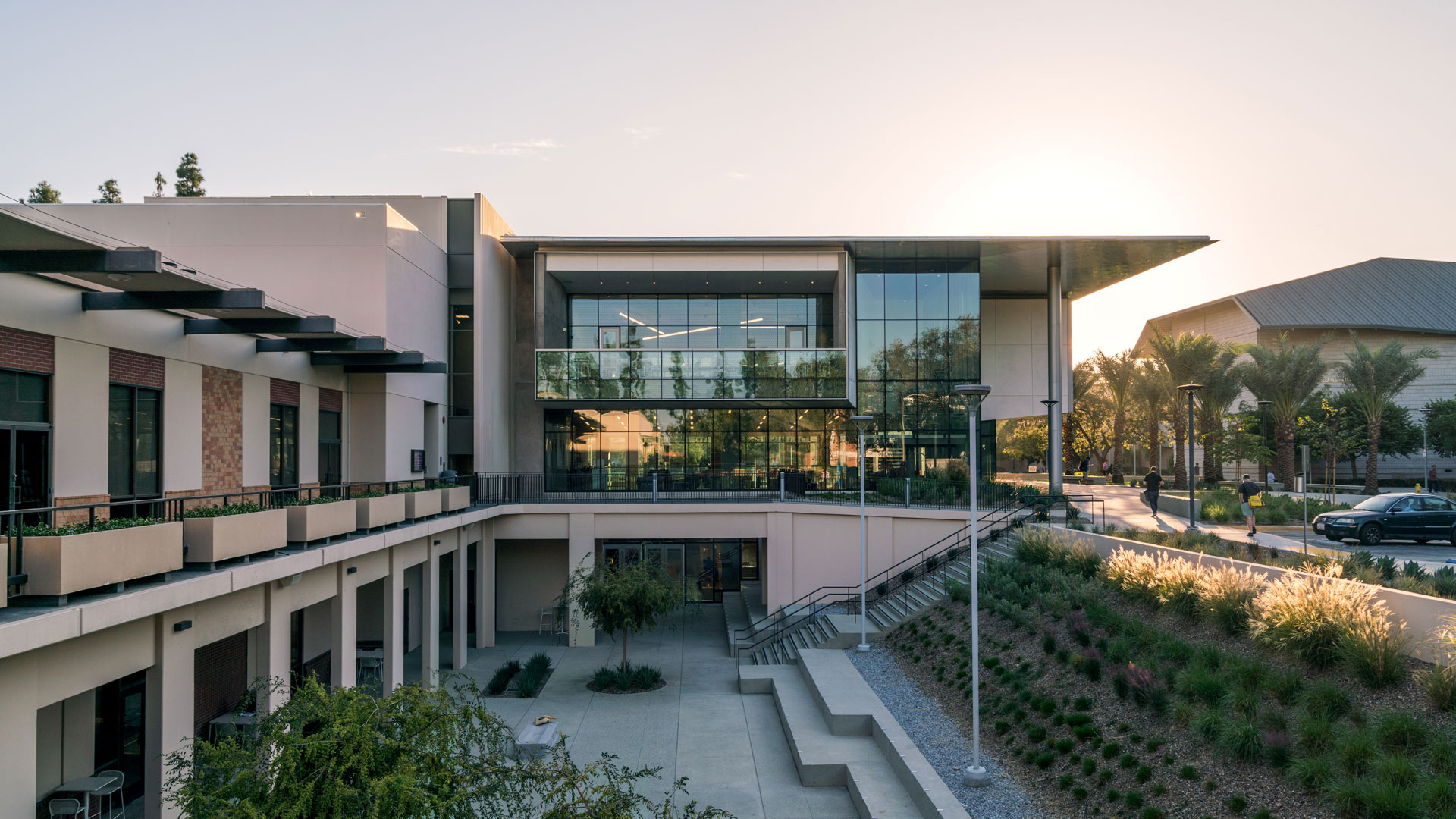 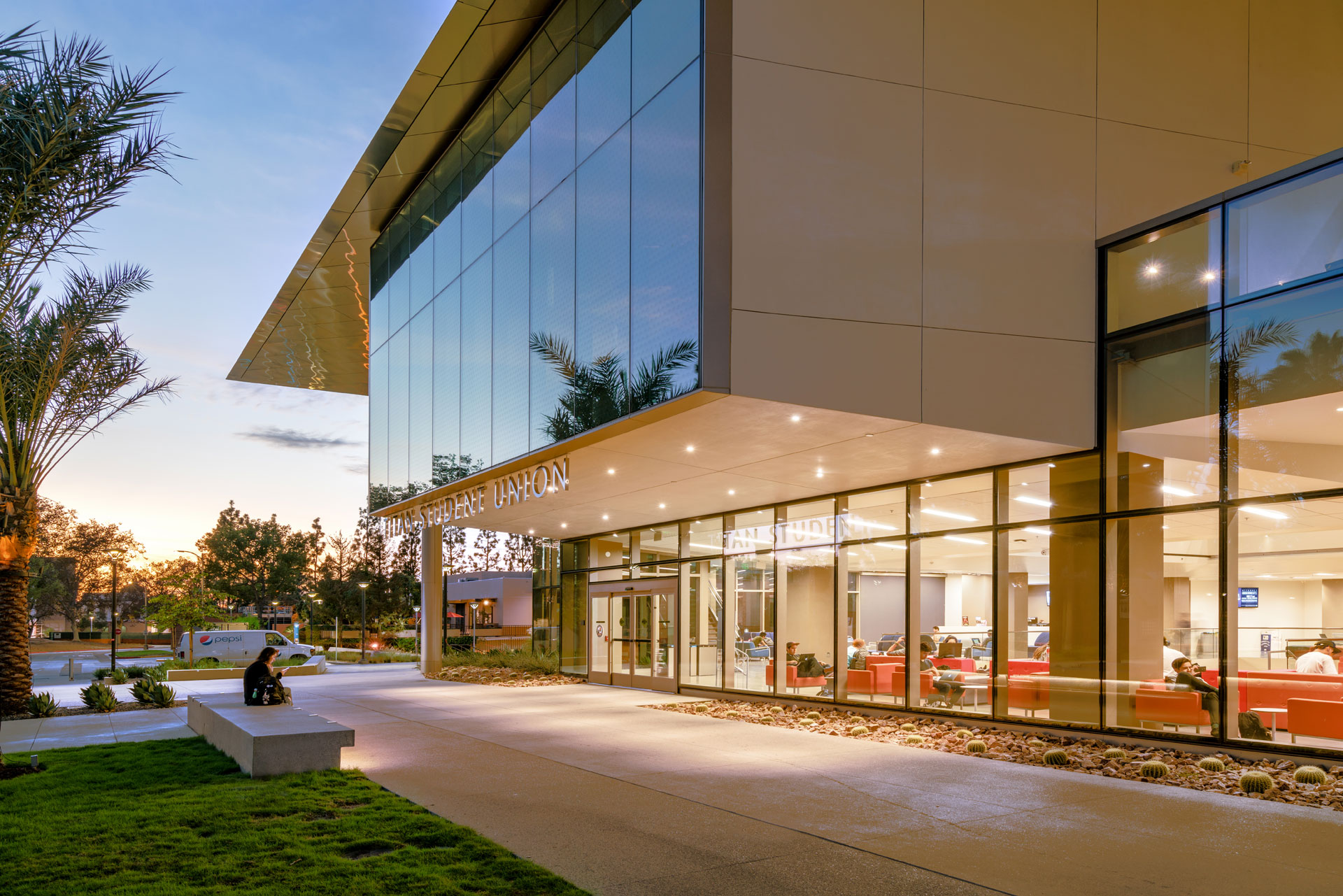 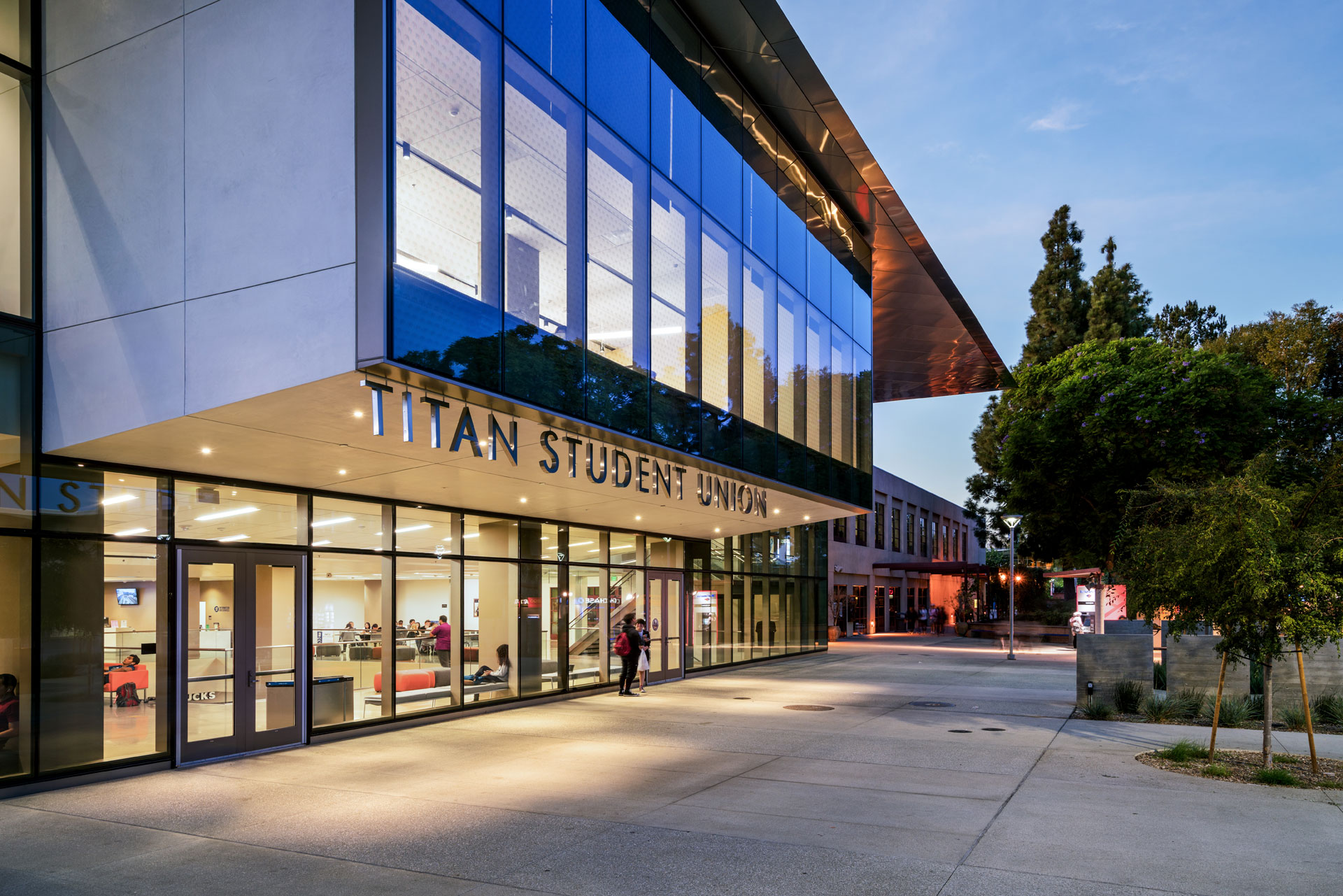 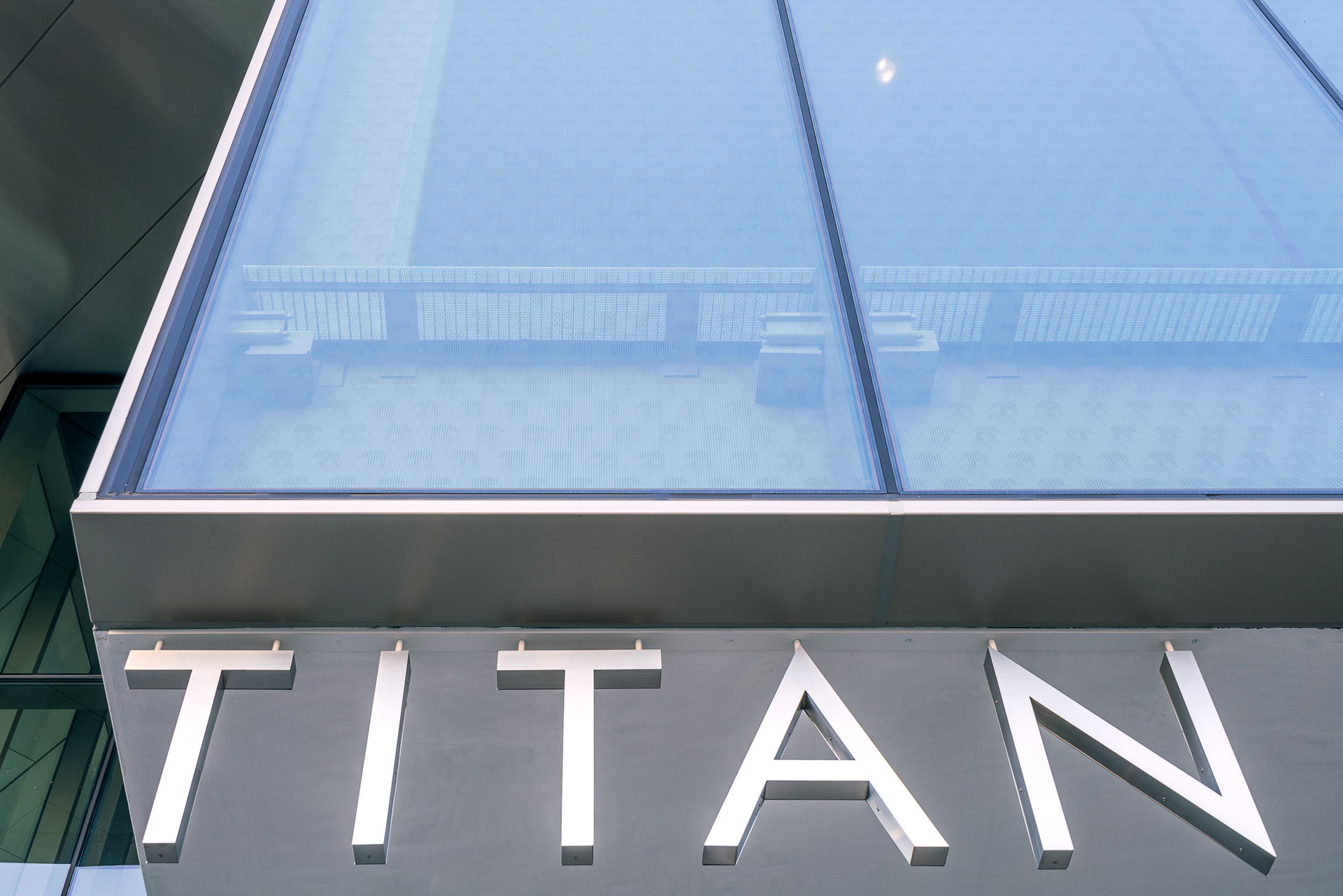 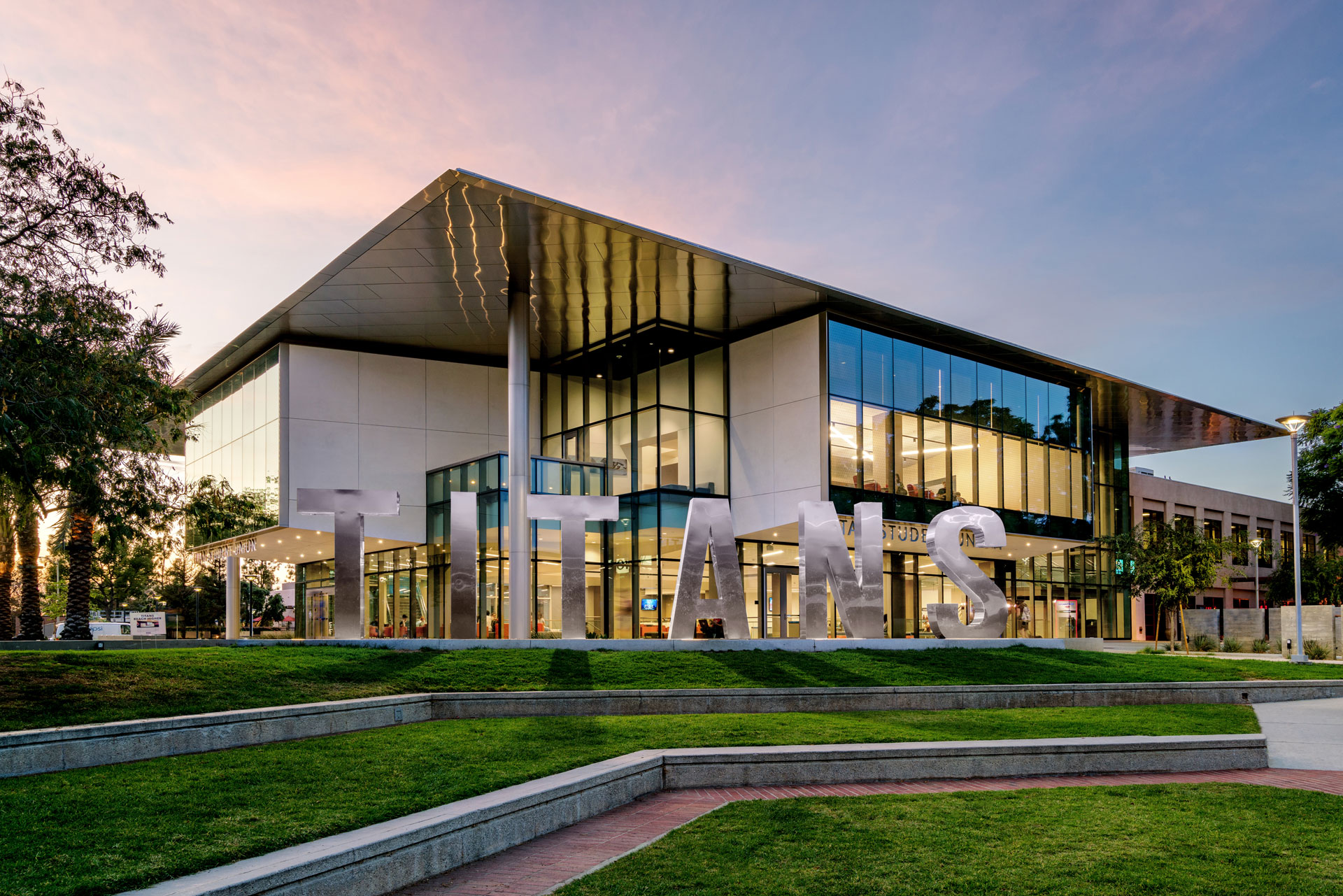